Fears are growing over a volcano in the Canary Islands which last erupted 50 years ago after 1,000 tremors were registered in the past five days.

Experts have noticed an upsurge in seismic activity and magma displacements under the volcanic ridge of La Cumbre Vieja on the popular tourist hotspot of La Palma.

The strongest tremor of the latest earthquake swarm has had a magnitude of 3.4, the Involcan vulcanology institute said.

An earthquake swarm is a sequence of seismic events occurring in one place within a relatively short period of time.

‘An intensification of the type of seismic activity in the coming days cannot be ruled out,’ the institute said.

The Spanish government’s office in the Atlantic archipelago said the situation ‘could change quickly in the short term’ but stressed there was ‘no clear evidence that suggested an eruption was imminent’.

Cumbre Vieja is an active although dormant volcanic ridge in the south of La Palma that has erupted twice in the 20th century, first in 1949 then in 1971 when it spat lava for three weeks.

A 2001 research article claimed a change in the eruptive activity of Cumbre Vieja volcano and a fracture on the volcano that formed during the 1949 eruption may be the prelude to a giant ridge collapse.

Authors Steven N Ward and Simon Day estimated such a collapse could cause tsunamis across the entire North Atlantic and severely impact countries as far away as North America.

The authorities had on Tuesday raised the alert level from green to yellow, the second of four levels, in certain areas around the volcano.

It means civil protection officials must inform the public ‘to take precautions ahead of a possible volcanic eruption’, the Pevolca emergency plan says.

Involcan said all of the quakes had been shallow, and a ‘significant ground deformation’ as a result of ‘a small volume’ of new magma flowing into the reservoir underneath the volcano, which amounted to 11 million cubic metres.

‘Undoubtedly the current seismic swarm represents a significant change in the activity of the Cumbre Vieja volcano and is related to a process of magmatic intrusion beneath the island of La Palma,’ it said.

In 2018, a seismic swarm of 270 mini-earthquakes was recorded in the Canary Islands over a 10-day period, leading to concerns Tenerife’s Mount Teide was due to erupt.

The largest of these reached a magnitude of 3.2 on the Richter scale around 22 miles from Puerto La Luz, Port of Las Palmas de Gran Canaria.

But no eruption occurred and scientists quelled fears, saying the tremors were part of the islands’ normal seismic activity.

Professor Mike Burton, chair in volcanology at the University of Manchester, told MailOnline at the time: ‘There’s plenty of tectonic seismicity in the Canary Islands due to plate motion which doesn’t directly produce volcanic activity, and there are some earthquake locations to the southeast of Tenerife which are consistent with this.

‘Before an eruption on Tenerife or any of the other Canary Islands there would be clear precursory signals in seismicity, gas and ground deformation. These are not such signals.’

HOW CAN RESEARCHERS PREDICT VOLCANIC ERUPTIONS?

According to Eric Dunham, an associate professor of Stanford University’s School of Earth, energy and Environmental Sciences, ‘Volcanoes are complicated and there is currently no universally applicable means of predicting eruption. In all likelihood, there never will be.’

However, there are indicators of increased volcanic activity, which researchers can use to help predict volcanic eruptions.

Researchers can track indicators such as: 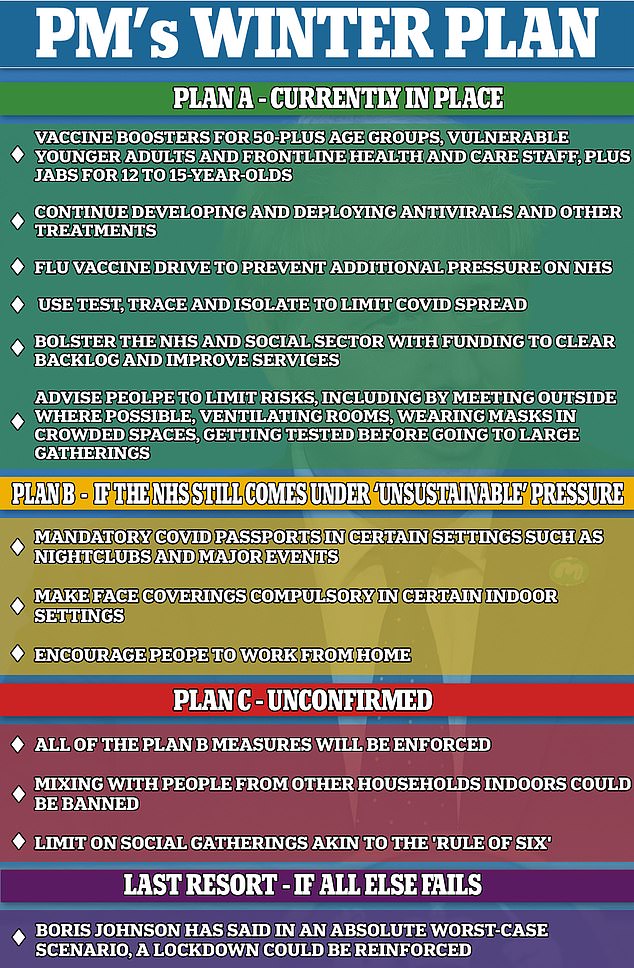 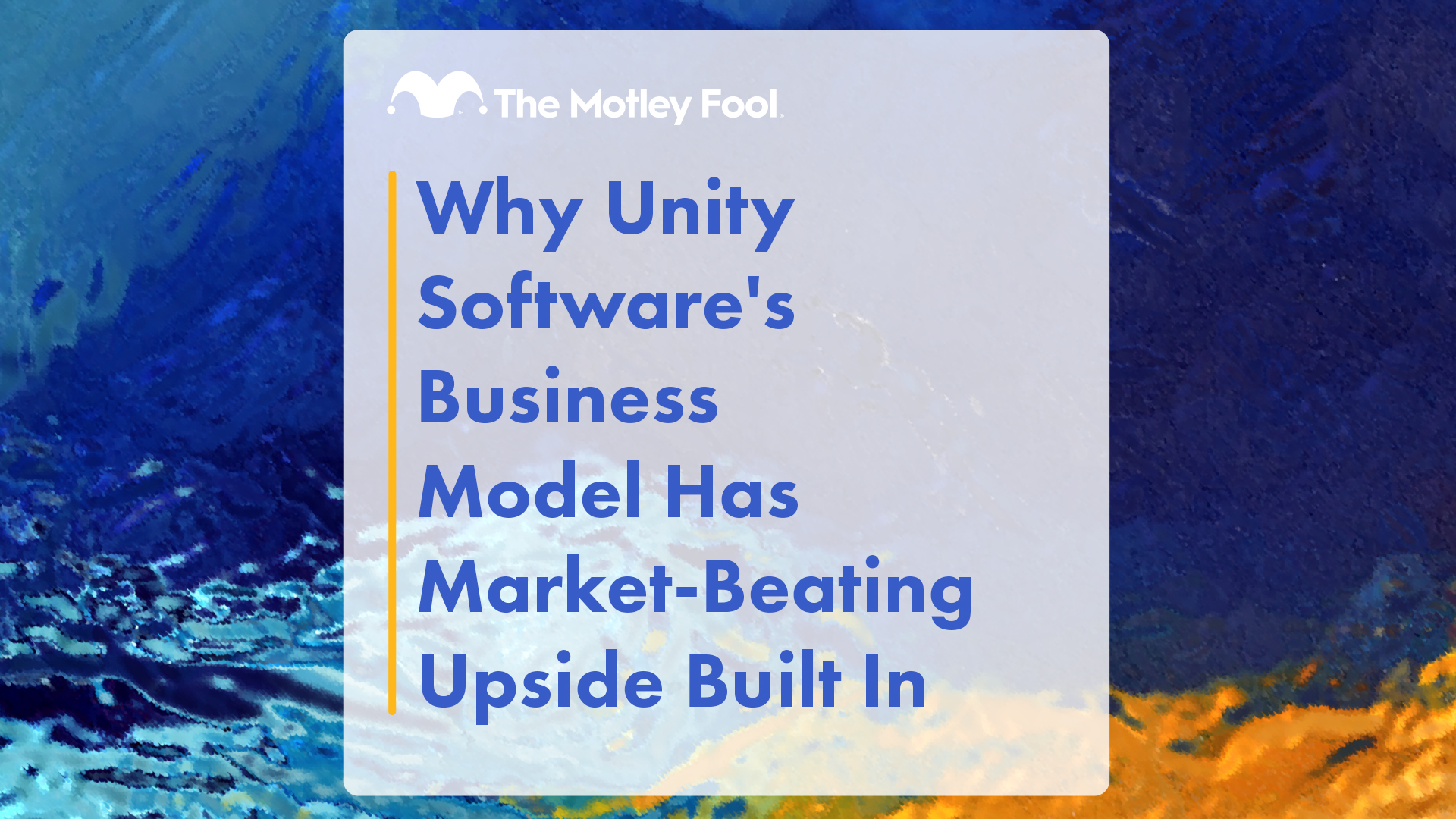