A woman who knifed her husband to death says she ‘lost all control’ after a row erupted over bubble and squeak to accompany her birthday meal.

Penelope Jackson, 66, told her trial she accepted killed David Jackson, 78, but claims she had initially intended to take her own life to escape her decades-long violent relationship.

The final argument was sparked when Mr Jackson ‘kicked off’ during a zoom call meal to celebrate the defendant’s birthday remotely in lockdown with their daughter and son-in-law after she got ‘extra’ food out of the oven.

That meal had been an expensive treat delivered to them bought by their child and her partner.

Jackson told Bristol Crown Court it was the ‘final straw’ as she had always hidden the abuse from her daughter.

She then went to bed with a knife and said she intended to take her own life.

But instead she stabbed her husband as he goaded her about her suicidal threats – before writing a ‘confession note’ and then knifing him twice more in the kitchen.

And as he lay dying, she refused to help and told 999 operators she tried to stab his heart – but added ‘he doesn’t have one.’ Taking to the stand today, Jackson recalled the tragic events of February 13 at their home in Berrow, Somerset, that ended with her arrest for her husband’s murder.

She told the jury she was ‘appalled’ when she read transcripts of what she had said to emergency call handlers – but claimed she was ‘not herself’ after more than 20 years of abuse.

Jackson said they had a ‘really nice afternoon’ until they got into the seemingly innocuous row over bubble and squeak being added to the lobster, crab and steak birthday meal.

She said: ‘I said to David, ‘shall I get the bubble and squeak out now? His reaction was ‘what potatoes – what are you on about?

‘I was totally thrown and he was muttering ‘you are just trying to show me up that I didn’t think their meal was good enough’ – I was just horrified.’ She killed him with a kitchen knife after claiming she could not put up with him anymore. Pictured: During her arrest in video released yesterday She continues to ramble while in the back of the police car, which one of the officers bodycam footage also picked up, as well as when at the station

She added: ‘I withdrew into myself. They spent all that money (on the dinner) and I was trying to put a brave face on it but I did not know where it was going to go afterwards.

‘Whether she noticed it or not, he had the contempt for me that he could be so rude and obnoxious in front of our daughter – he had never done that before.

‘I just thought I can not do this anymore. He was horrible to me in front of my daughter, on my birthday, for no reason other than I made it look like, in his eyes, I was disrespecting her purchase as it did not have any potatoes.

‘I thought he wanted it.’

Jackson said she then ‘frighteningly’ went into the bedroom and took a kitchen knife with her she had just bought for her birthday.

She added: ‘I knew I needed to get out. I know I was frightened witless, totally upset and just knew I had to keep out of his way. I was absolutely petrified.

‘I bought myself a set of really nice knives. I took one and had mentally decided if he came I was not going to use it, but say ‘if you come near me again’ and ‘keep away’.

‘I put it under my pillow and just wanted him to know he was not going to hit me or throttle me again.

‘As far as I was concerned my marriage had just imploded. All my putting up with the violence, the unwanted sex, the belittling, stopping me doing things, all the horrible things I have told you about. That had been for nothing.

‘Tonight he had shown to our daughter, his utter, utter, contempt to me.

‘I could not see any way out. I know it is a stupid thing to have got to this and be in the dock for killing someone over bubble and squeak but that is what happened.

‘I just laid there and I knew I couldn’t leave. I thought I’ve got this knife, I am going to kill myself.

Jackson said her husband was in bed and she then wanted to show him what she planned to do.

‘He just said ‘oh for god sake, you are pathetic, either get on with it or go back to bed.’

‘I was in utter despair. He literally couldn’t be bothered – it was utter, utter contempt.

‘I just lost it – I just thought I can not do this. It is not fair and I lost control and went like that. (stabbing motion)

‘He said, ‘well come on then’ and I just lost it. I don’t know why I did it.. I’ve never been violent in my life. He just looked at me. He sat up and there was blood. I was absolutely horrified. I went out of the bedroom and knew what I had done. It was totally wrong.’

Jackson said she then went into the kitchen, put down the knife and wrote out a ‘confession note’ where she referred to Mr Jackson as a ‘superb’ father but added: ‘However, the mask slipped tonight.’

She then stood in the kitchen, believing the police were about to arrive when Mr Jackson walked back in.

She added: ‘He looked at me and said ‘see how it feels to have the police phone on you.’

She said he picked up the phone, got into her face and then started goading her by shouting ‘you couldn’t even get that right, you’re pathetic.’

She added: ‘I felt vulnerable, pathetic, afraid. He was there and I just thought I couldn’t cope anymore.

‘I stabbed him and he said (on the phone) ‘she’s done it again.’ He sort of turned and I did it again and he fell down. I then picked up the phone.

‘I read the transcript (of the 999 call). I am ashamed and appalled. I know I said them but I don’t remember saying any of that.

‘I knew I didn’t want him to die. I just wanted to be out of this relationship and it felt like he would never let me go.

‘I was just babbling. I said all manner of awful things I am ashamed of. I was off my head.

‘I walked away and he fell down. I left him. I thought he might get up and get me. I had been on the floor so many times and he walked away from me. I just walked away.

‘I didn’t mean to do it, I didn’t think about it. It just happened and if I could give anything to give it back I would. He just goaded and goaded me, almost like he wanted me to do it.

‘He had shown contempt for me about being horrible over retched potatoes. He had never done that in front of Isabelle ever. I had hidden it from her the whole of my married life.

‘I have lived in fear and shame and denied what happened to me for many years. As always, I said I accept my punishment. I had stabbed my husband. I didn’t mean to but I just lost all control.’

‘I didn’t intend anything. I intended to kill me.

‘I did not mean to make the meal wrong by mentioning bubble and squeak. I didn’t mean to do any of it. I know I said the most dreadful things, but that wasn’t me.’

Questioned about why she didn’t do anything to help her husband as he lay on the floor, she added: ‘I was scared witness of that man.

‘If you offered me £100m I could not have got off that chair. I know I was babbling away with verbal diarrhea but I could not physically have gone.

‘I was frightened he might have been faking it and I did not know how ill he was. I could not have stood up and gone near that man.

‘I thought if I kept talking to the emergency services, they would come and sort him out.’

The jury heard the defendant had been charged with murder, which she denies, but she had accepted manslaughter.

The couple married in April 1996 and had both been married several times before.

Mr Jackson, who was highly ranked in the Royal Logistics Corps before moving to a post at the Ministry of Defence.

Mrs Jackson was a retired chartered accountant for the Ministry of Defence and the Department for International Development. 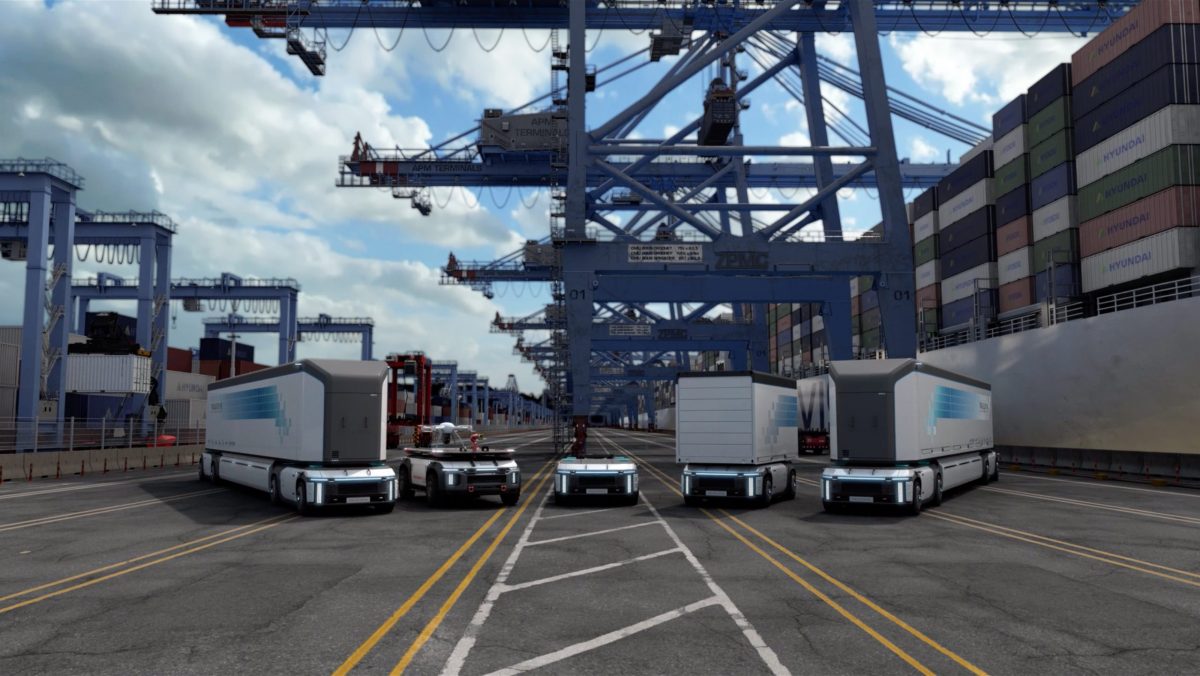 Think You’re Ready for the Entrepreneur Lifestyle? Here’s How to Know for Sure
6 mins ago