The singer, who appeared on the US version of Simon Cowell’s hit TV talent show, was said to be surrounded by family and friends when he died at a hospital in Florida

The singer, who appeared on the US version of Simon Cowell’s hit TV talent show, was said to be surrounded by family and friends when he died at a hospital in Florida, TMZ have reported.

It comes after his wife Kay said that he had been shedding weight over the past 11 years, losing an incredible 37 stone after going from 64 stone to 27 stone.

Paying tribute to Freddie, Kay told the publication: “I have so much gratitude to be his wife for 25 years and to be his best friend.”

He first appeared on The X Factor during the second series of the US version, wowing Simon and L.A. Reid with his rendition of ‘Wind Beneath My Wings’.

Freddie, from North Carolina, was offered a chance on the show so long as he got healthy and was able to leave his wheelchair, which he vowed to do.

Simon had told him: “I don’t believe you deserve to be stuck in this chair. I’ll back you if you back yourself.”

The singer had opened up ahead of his performance in 2012, saying: “I was bedridden and never came out of the house.

“My music was never heard. My biggest dream would be to give hope to people who are my size. I hope the judges will look past my exterior and give a fat boy a chance.”

Britney Spears had also appeared as a judge during his audition and described his voice as “shockingly amazing”.

We’ll be bringing you the latest updates on this breaking showbiz news story.
Please check back regularly for updates on this developing story HERE. Get email updates on the day’s biggest stories straight to your inbox by signing up for our newsletters.
Get all the big headlines, pictures, analysis, opinion and video on the stories that matter to you by following The Mirror every time you see our name.
Follow The Mirror on Google News – CLICK HERE and click the star
Follow The Mirror on Apple News – CLICK HERE available on Apple devices
Follow The Mirror on Flipboard – CLICK HERE and click follow
You can sign up for Twitter alerts for breaking news here @MirrorBreaking_ and follow us @MirrorCeleb , for all the latest updates.
Keep up-to-date with your must-see news, features, videos and pictures throughout the day by following us on Facebook at facebook.com/MirrorCeleb
See all our social accounts you can follow here: mirror.co.uk/social 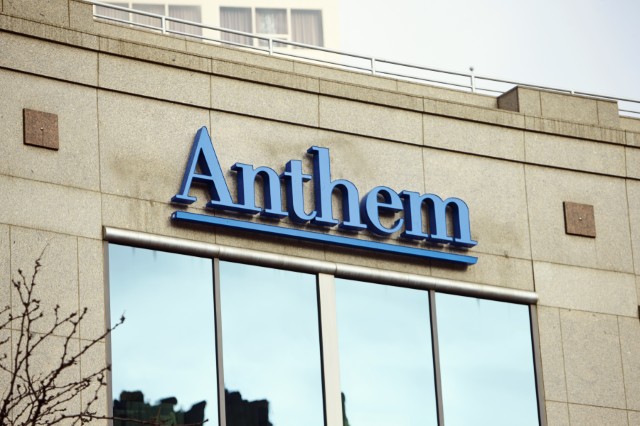 These 15 Woodworking Projects Are Awesome for Every Skill Level